Fitbit users get a shock

CBS2 reports that several Fitbit users have literally been shocked by the device while wearing it on their wrists. One father, Chris Nelson, says he was putting his three-year-old daughter to bed, when a painful surge from his Fitbit Charge 2 shot up his arm. The shock reportedly caused him to drop his child.

“It was clearly an electric shock,” Nelson told reporters at CBS2. “The best I can figure, I was just shocked by the connector that was on my wrist,” he added. Nelson said the jolt left a painful lump on his wrist, and caused his hand to go completely numb temporarily.

Nelson isn’t alone; reports suggest that many other users have experienced similar fates. Lauren Reiss, an active mom, says two different Fitbit gadgets gave her an electric shock. Reiss says one of the devices left a lasting burn mark, which she says matches up perfectly to where it was worn……………………………

Recent research has indicated that EMF radiation can cause cancer and other adverse effects. So while fitness trackers are intended to support your health-seeking endeavors, they may actually be making you sicker. 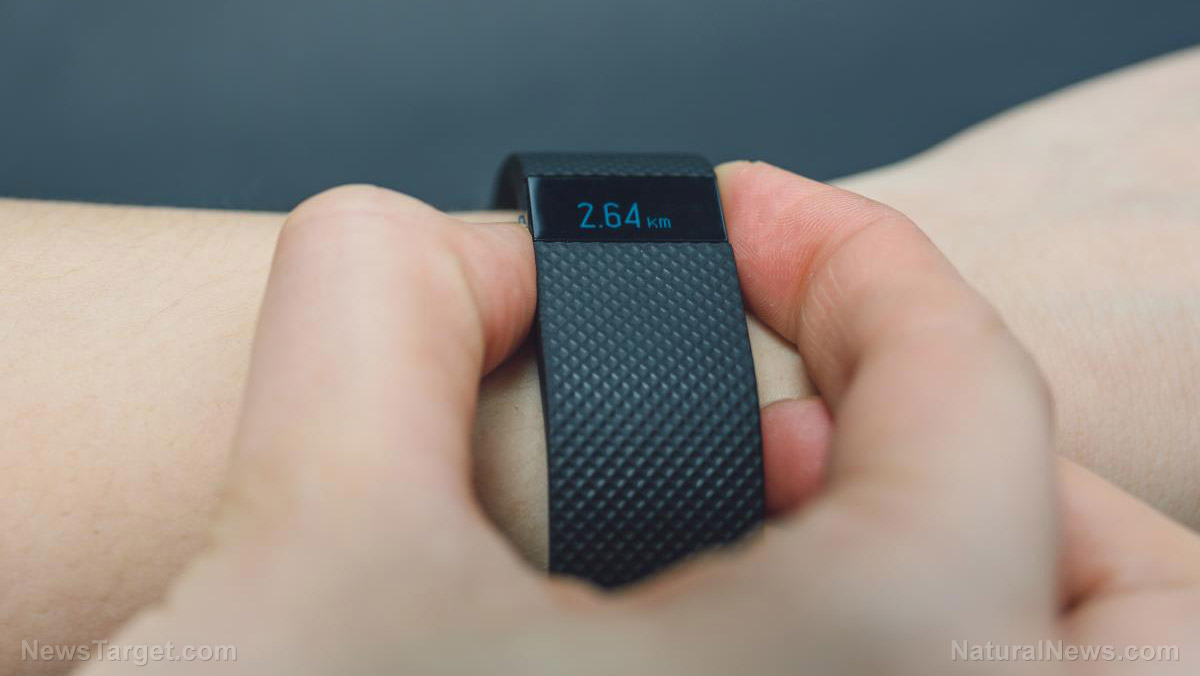